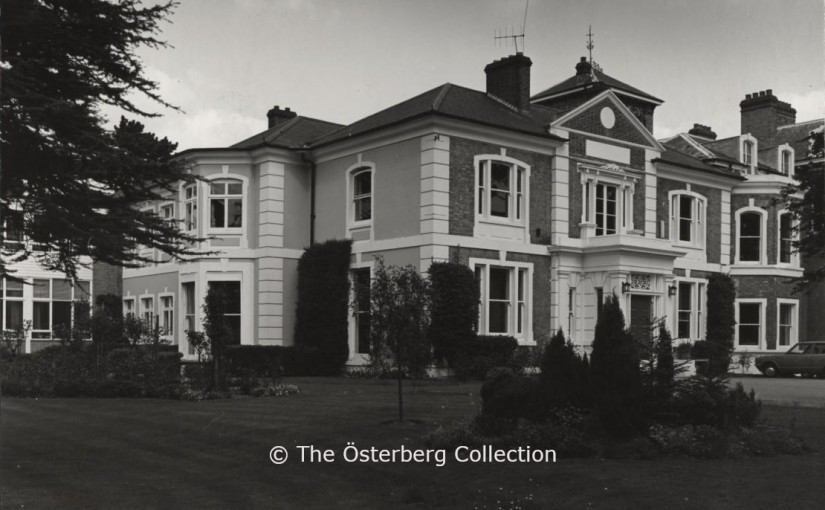 After her death in 1915, some prominent former students met to adopt a Constitution which had been prepared by one of the Trustees of the College. At this meeting on January 14th 1916, the Bergman Österberg Union of Trained Gymnastic Teachers was formally established. The minutes of that meeting, together with those of successive Committees up to the present day, are preserved in the Bergman Österberg Union Archive.

Current membership of the Bergman Österberg Union [BÖU] is approximately 250, including many overseas members. A Reunion and Annual General Meeting are held at Dartford in September of each year. Year groups also meet together in other parts of the country throughout the year. There is an annual Magazine and a Newsletter which provide information about past students and current activities.

Money raised during the lifetime of the late Madame Martina Bergman Österberg formed a nucleus of a fund to be applied for charitable purpose as defined in a Declaration of Trust dated the twenty-first day of July, one thousand, 1915.

The Österberg Collection consists of material associated with Madame Österberg’s Physical Training College, founded in Hampstead in 1885 and transferred to Dartford in 1895. The Collection is housed at the Dartford campus of North Kent College. Admission is free of charge to anyone genuinely interested in the history of Madame Österberg’s College and visitors will be invited to make a donation.

The Collection is usually** open on Wednesdays from 10am to 4pm and on other days by appointment.  For more information, go to our Visit Us page.

** Due to Covid-19 the Collection is not currently open to members of the public.